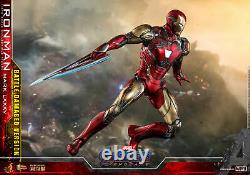 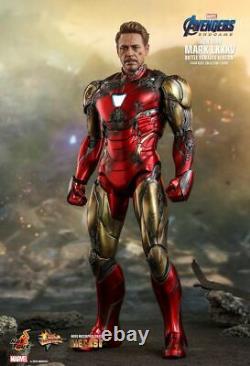 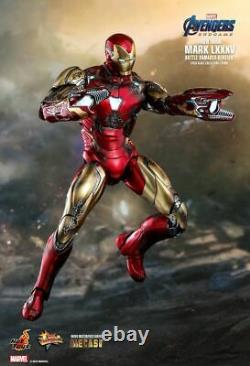 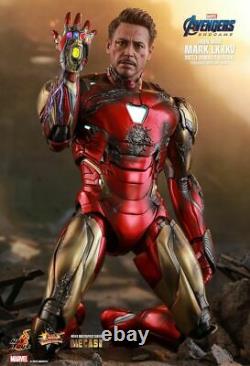 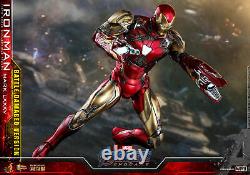 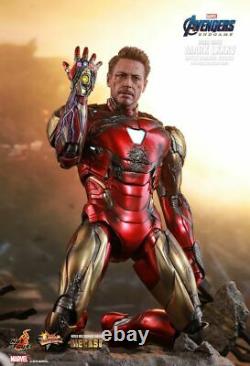 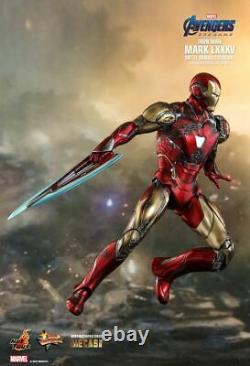 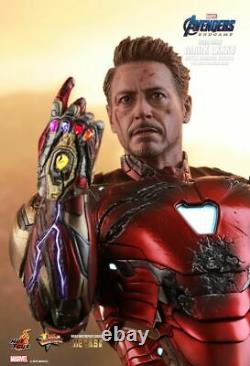 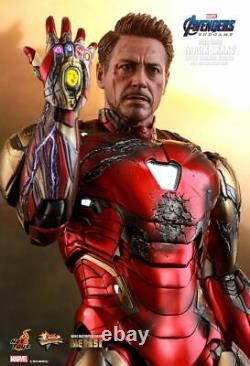 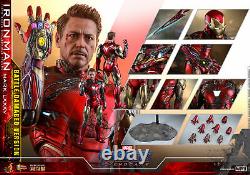 IRON MAN 2 WAR MACHINE JAMES RHO. AVENGERS: ENDGAME IRON MAN MARK LXXXV MK85 (BATTLE DAMAGED VERSION). I love you three thousand. Avengers: Endgame was always going to mark the final Marvel Cinematic Universe appearance for some of the original Avengers. Since the very first Iron Man movie back in 2008, fans have been captivated by the incredible story of the genius billionaire Tony Stark and it's sad to see the beloved character leaving the silver screen!

Inspired by the big moments in Avengers: Endgame, Hot Toys is excited to present today the battle damaged version of 1/6th scale Iron Man Mark LXXXV collectible figure as the latest addition to the ever-expanding Marvel Cinematic Universe lineup. Meticulously crafted based on Tony Stark/Iron Man in the movie, the one-of-a-kind collectible figure features two interchangeable head sculpts including a newly developed head sculpt with battle damages and an interchangeable helmeted head with LED-light up function, Iron Man armor has been faithfully reproduced with red, gold and charcoal grey coloring with battle damage and weathering effects, LED light-up functions scattered throughout the upper body, back and Arc Reactor on chest, a battle damaged 1/6th scale Nano Gauntlet as seen in the movie equipped with LED light up function and matching interchangeable hands mounted with all six Infinity Stones, an energy blade, a pair of claw blasters and a highly elaborated rock diorama dynamic figure stand. A Special Edition available in selected markets will include a Holo Shield as bonus item exclusively for collectors. This special collectible figure will serve as a great expansion for your Iron Man collection! Product Code // MMS543D33 - MMS543D33B.

Battery included for collectible figure, button cells are required. Product details could be subjected to change without further notice. All products are original 100% authentic and never been used unless otherwise stated Packages may be opened to inspect the contents inside. Terms are subject to change in a reasonable fashion without prior notice.

International Buyers - Please Note. But it may delay due to Custom / Weather. All our product have been checked and packaged in good condition before sending out. Customer's satisfaction is our goal.

If, for any reason, you are not fully satisfied with the products and/or no receiving from us, please let us know and we will take every step possible to ensure your total satisfaction. For replace item, please return the item with its original package to us.