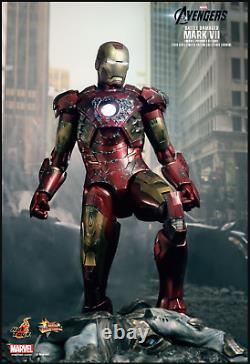 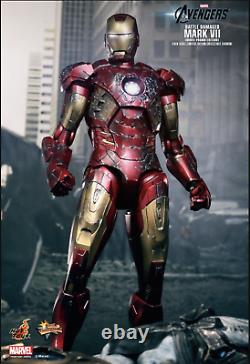 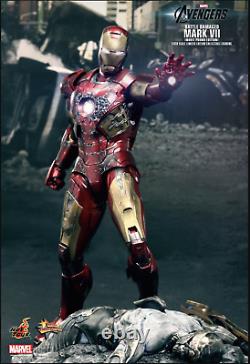 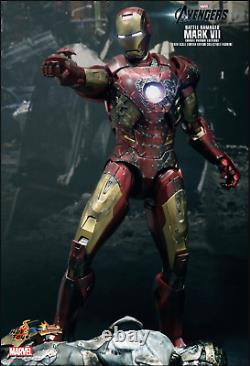 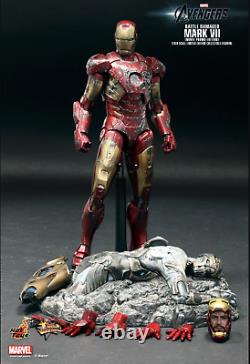 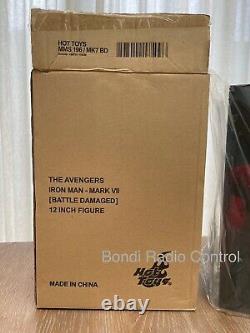 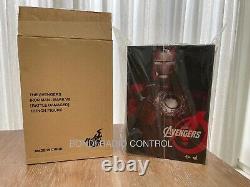 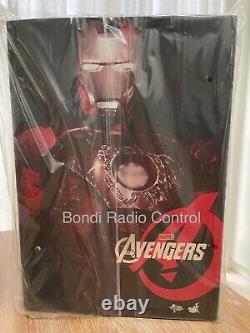 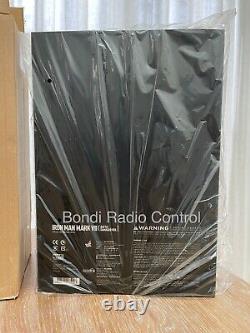 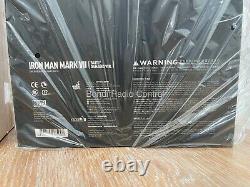 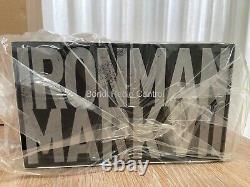 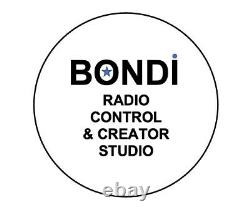 For international buyers, please ask for a quote before purchasing or your order will be cancelled. 1/6TH SCALE LIMITED EDITION COLLECTIBLE FIGURINE. In view of the great response of the Mark VII Collectible Figurine launched earlier, Hot Toys is proud to present the 1/6th scale Mark VII Limited Edition Collectible Figurine in battle damaged version from the smash hit The Avengers movie. It is a movie promo edition which will be exclusively limited to WORLDWIDE only to celebrate the Iron Man 3 movie launch.

Or Covid safe collection from Waverley (near Bondi), NSW, 2024. Check out our other Hot Toys listings at the links below. MMS196 Iron Man Mk7 Battle Damaged.