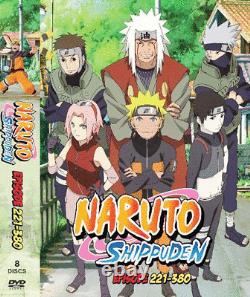 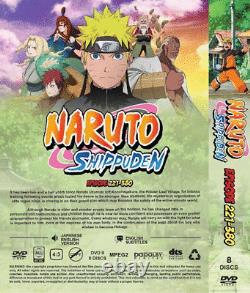 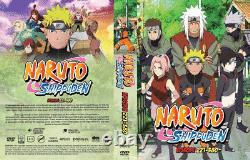 Twelve years ago, in a world populated by powerful ninja, a legendary beast known as the Nine-Tailed Fox attacked the village of Konohagakure, taking hundreds of lives. To save the city, the village's leader, the Fourth Hokage, sacrificed his life to seal the Fox into a newborn child. That child became Naruto Uzumaki, a hyperactive and optimistic but emotionally torn boy who has been abused and neglected by the very village that he lives in. Vowing to gain their respect, Naruto sets off on a journey to become the Hokage himself, and joins a ninja team alongside his new friends - the taciturn Sasuke, the kind-hearted Sakura, and the mysterious leader Kakashi. But things are not all that they seem, as Naruto will have to fight threats to the village, a group that wishes to exploit the Nine-Tails, and even his own teammates' wavering loyalties in an epic tale of war, growth, and love. When Naruto was born the spirit of a evil nine-tailed fox was imprisoned within him, rendering him the hate of the villagers in the ninja-village of the Leaf who feared the demon in him. Countering this hate he grew into the role of the clown, trying to attract attention by making a fool of himself and his teachers. But within him dwells the dream of becoming Hokage, the strongest warrior of the village. When he graduates from the academy he's placed in the same group as Sakura, the technician and the girl he loves and Sasuke, the strong, quiet guy and his rival for Sakura. Leader and teacher of the group are Kakashi, the strange and always late, though powerful ninja. 14 Days No Questions Ask Return. This item is in the category "Films & TV\DVDs & Blu-rays".

The seller is "cyclecollection88" and is located in this country: MY. This item can be shipped worldwide.